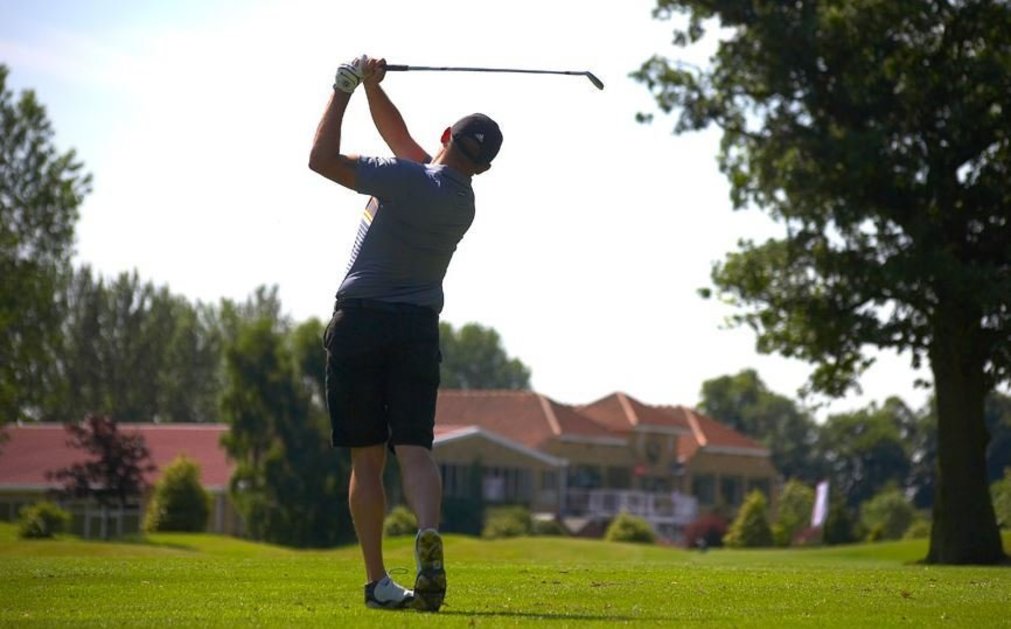 An annual charity golf day, sponsored by Pepperells Solicitors, has raised over £5,000 for Cancer Research UK.

This year's event, held at Cottingham Park Golf & Country Club on 9 July and organised by local man Steve Fulstow, saw over 180 players across 45 teams compete to win the converted medals for Longest Drive, Straightest Drive, Nearest to the Pin and Winning Team.

Organisers have hailed this year's event a huge success, raising more than ever before.

Steve has had friends and family members who have been affected by cancer and is passionate about raising as much money for the charity as possible; the annual golf day has raised a staggering £60,000 so far and is now in its 21st year.

Julia Rymer, Business Growth Director at Pepperells Solicitors, said “It was a great day, the sun was shining, the course was gleaming and we all raised an incredible amount of money for Cancer Research. The players sliced, chipped and swung their hearts out and it was great to see so many turn out to support this year's event.”

Statistics suggest that 1 in 2 people will be affected by cancer in their lifetime so fundraising events are vital for raising money and sharing awareness of the charity. Monies raised will go towards supporting the pioneering work into the prevention, diagnosis and treatment of cancers, saving millions of lives each year.